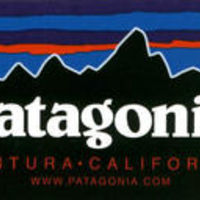 A helicopter owned by Fishtail Air has crashed on Ama Dablam while rescuing two Japanese climbers above 16,000′ according to multiple Asian news reports. It was on the north side of Ama Dablam, not the normal Southwest route taken by the vast majority of all teams.

This is a huge loss on many levels. The pilot, Sabin Basnet, and engineer, Purna Awale were both killed. Basnet was the pilot who made the record setting Everest rescues this past spring with one evac from Camp 2 at 21,000′. Basnet was very experienced with over 4,500 hours of flying various types of helicopters. Basnet also made history when he piloted the world’s highest ever rescue mission, airlifting three sick Spanish climbers from Mount Annapurna.

The news reports say the Chopper crashed after rescuing one of the climbers who was taken by to Ama Dablam BC. The accident happened as they returned for the second climb. There was no current update on his status. A conflicting report says had rescued both climbers and brought them down to Lukla and had returned to the mountain when it appeared to “fall out of the sky”, according to eye-witnesses.

As I wrote in May 2010, Fishtail Air brought new capability to high mountain rescues in the Himalaya utilizing techniques developed in the European Alps. Fishtail Air has a fleet of five helicopters, including four Ecureuils, two of them high-performance aircraft for high altitude rescue.

And many in the climbing community feel the high-altitude rescue opportunity invites climbers to take unnecessary risks. renowned high-altitude physician, Dr. Peter Hacket, told me of the rescues this past spring that in his opinion “… helicopter requests from base camp were totally out of control, many were unnecessary.”

My condolences to the families and friends of Mr. Basnet and Awale. 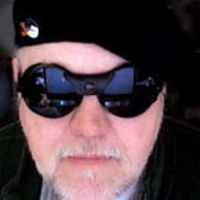 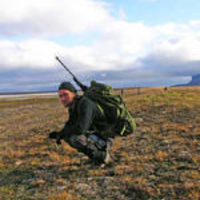 On the way back from Lhotse south face, fellow Spaniard jordi Tosas also gave a quick try to Ama Dablam. Bad weather conditions eventually forced them back - and the state of the route left them with no desire to stay in the place. "As we arrived, people in BC was exclaiming: 'There are alpinists on the mountain!!' How absurd is that?"

"They meant that there were climbers above the fixed ropes; something which seemed unthinkable for the members of the gigantic Sherpa expedition which is Ama Dablam climbing nowadays. They just hang on in BC with nothing to do until the route is completely fixed. All the beautiful pink granite pitches are saturated of ropes. There are fixed bolts here and there, and rubbish pile up on every ledge. This is not what I was taught alpinism was meant to be." 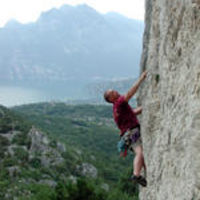