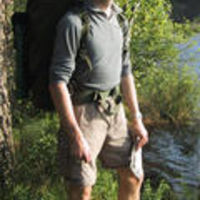 AND THE DARWIN AWARD WINNER IS... THOMPSON, MANITOBA, CANADA.

Baker had been suspended on a safety violation once last year, according to Northern Manitoba Signal Relay spokesperson Tanya Cooke. She noted that Baker's earlier infraction was for defeating a safety shut-off switch and entering a restricted maintenance catwalk in order to stand in front of the microwave dish. He had told coworkers that it was the only way he could stay warm during his twelve-hour shift at the station, where winter temperatures often dip to forty below zero.

Microwaves can heat water molecules within human tissue in the same way that they heat food in Microwave ovens. For his Christmas shift, Baker reportedly brought a twelve pack of beer and a plastic lawn chair, which he positioned directly in line with the strongest microwave beam. Baker's body was discovered by the daytime watchman, John Burns, who was greeted by an odor he mistook for a Christmas roast he thought Baker must have prepared as a surprise. Burns also reported to NMSR company officials that Baker's unfinished beers had exploded. 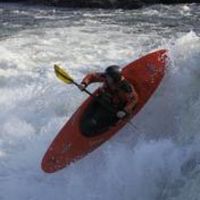 Precis, kan bara citera Caesars: "It's not the fall that hurts, it's when you hit the ground." 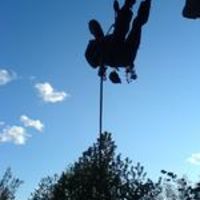 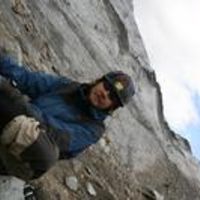 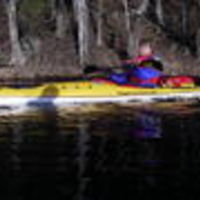 AND THE DARWIN AWARD WINNER IS... THOMPSON, MANITOBA, CANADA. 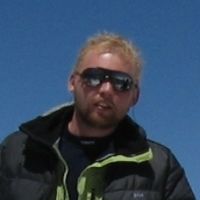